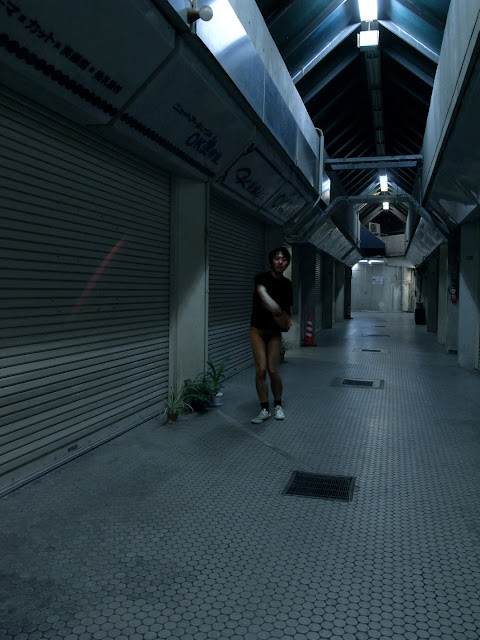 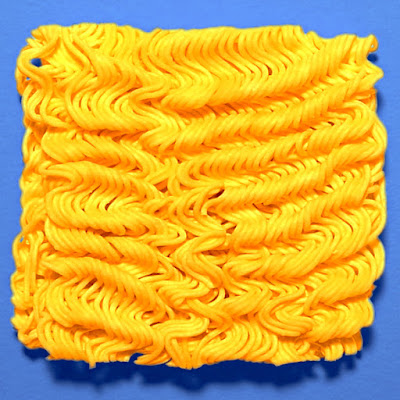 Alternative Space CORE is pleased to present “Survival of the Unfittest,” a brand new solo exhibition by Japanese artist Osamu MATSUDA.
Exploring fundamental themes such as “life and death” and “self and the Other,” Matsuda incorporates social issues as his motif into diverse mediums including video and three-dimensional objects.

Matsuda's new exhibition Survival of the Unfittest” critically refers to the concept of “survival of the fittest” coined by British biologist Herbert Spencer in his 1864 book “Principles of Biology.” Originally inspired by Charles Darwin's “straggle for survival” in his 1859 book “On the Origin of Species,” Spencer's concept “survival of the fittest” was later adopted by Darwin's theory of evolution, and still holds strong impact to this day, as in so-called social Darwinism that justifies “the law of the jungle” and shrinks the welfare states, as well as in even more extreme racisms and eugenics by totalitarian regimes like Nazis. Along with the confusion of modern social systems and the collapse of the working middle-class, our contemporary society is witnessing its influence newly reinforced in global tendencies toward political-right and neo-liberalism, and in “Jiko Sekinin” chant in Japan. In such a society that condemns the vulnerable, death is no longer respectfully mourned, but it comes to be rather blamed and humiliated.

Through new works conceived for this exhibition, Matsuda poses questions such as “What is the fittest?” and “What does it mean to 'survive'?” and confronts our contemporary society that is becoming the field of relentless struggle for survival.

Showing two men playing catch with the testicles, Matsuda's new video work “Sayonara [Good-bye] Syndrome” alludes to the life of “unfit” men who willingly abandon masculinity required for their survival as a man in patriarchal society, as well as to gender-troubles deeply rooted in being male in modern society. A symbol of “survival” as a species, the male genital is thrown off at each other as an unwanted problem, whereas it is still suspended in precarious communication, as if suggesting the ambiguous position of masculinity today. Similarly, “Box with the Space of its own X-rating,” a box-shaped paper object made of a porn DVD package with its white back outward, appropriates Robert Morris' seminal work “Box with the Sound of its own Making” pervertedly, and unreachable porn video played inside its enclosed space suggests a deep break in the commercialization and domestication of sexuality today.
Instead of staging resistance against severe social conditions and indifferent authorities, Matsuda's work strongly proposes new visions and values to survive the severity and live well there. In Japan, the dominant life model of the “fittest” in the age of nation-wide middle class mentality has declined without any alternative visions and values, thereby much of the nation, both young and old, have been cornered to “unfitter” positions. We live in a relentless field of “survival of the fittest” as neo-liberalism today classifies human species into social races based on background, career or income, constantly tests our compatibility to its standard, maintains no tolerance to any mistake, and imposes historical and institutional inequalities to the individual. In this society, to drop out from the “fittest” model and become an “unfitter” often leads to the denial of biological and social “survival,” as seen with those who unfortunately decide to take their own life or willingly shut themselves up from society.

The title and concept “Survival of the Unfittest” suggests a site for such “unfitters” to survive against implicit social pressure to request them to die. The “fittest” in our society today would ultimately be loyal and obedient machinery labor force. But this compatibility, to which we often devote everything, would easily be replaced with advanced machine production processes as artificial intelligence develops. Also, instrumental rationalism well represented by industrial AI would judge all humans “unfit” because our nature is irrational and full of paradoxes. Facing such a growing tendency, where everyone can be an “unfitter” just by being human, Matsuda looks back what the “fittest” have abandoned and affirms them with new values. Neither seeking to stay in the “fittest” model nor killing oneself as an “unfitter,” Matsuda tries to find a way to “survive” strongly still as a “unfitter” and build a solid foundation for resistance.

Whatever future, social issues, and norms and authorities we would witness, just living well is the best and only revenge we human can make against all threats facing us. Matsuda stares at “unfitters” as a new form of “death” in today's society in order to discover new forms of human “life” out there. Please come and enjoy his new exhibition.

Osamu Matsuda
Osamu Matsuda is graduated from Graduate School of Fine Arts, Tokyo University of Arts in 2009. Since then, Matsuda has been creating works using videos, objects and drawings based on the theme of “life” and “death,” employing motifs such as social issues, phenomenon and customs hidden in a society. So called negative presence, such as shut-ins and NEETS or battles and death in computer games, the view of life in virtual world which repeatedly played are also important theme in Matsuda’s creation. In his recent activities, he used his own upbringing and social issues in his works and displayed humorous attitude and vitality in solo exhibition “Nothing is Serious” (2015) and he presented the way to escape from already established ideology and values ironically in his latest solo show, “You Know, You Know” (2017). He also published DVD “Gatapishi!” created opening movie for theater production by Minamoza and participated in The Influencers Festival 2014.